Which F5 App Should I Use with Splunk?

So you have Splunk and F5 but are thoroughly confused about which F5 App to use because Splunkbase has eight! 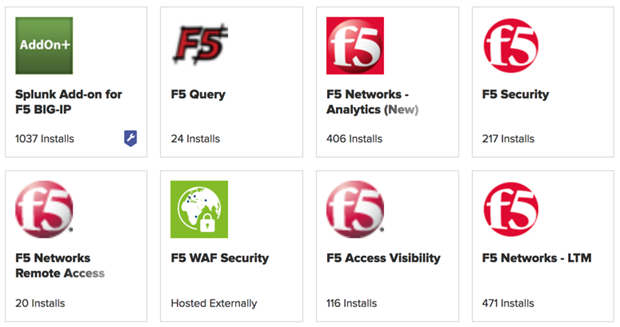 It’s simpler than it seems, so let’s do a rundown of what each F5 App does.

This App provides a custom Splunk command that allows you to query the status of F5 vServers and Pools. While very cool, it only provides the capability to write your own limited set of F5 dashboards.

This open-source App provides dashboards specific to the F5 WAF (Web Application Firewall). If that is all you need to monitor, then getting this App up and running is very straightforward.

These Apps have been around for quite a while (pre-Splunk 6.x) and while they still work, they suffer from two major issues:

This is the latest Splunk supported method for ingesting F5 data. It has many advantages over all the other Apps:

That being said, it has several disadvantages:

F5 Analytics is the App you should be running because it has very comprehensive coverage of the F5 (full disclosure: I worked on this App): 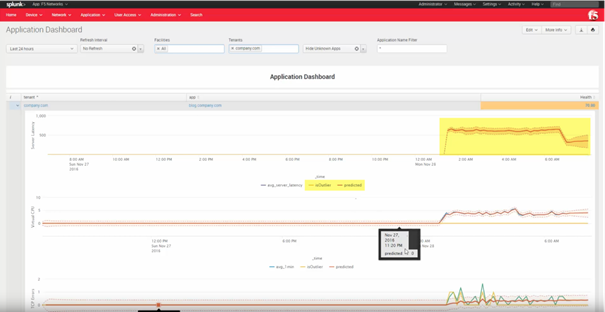 If you have both Splunk and F5, then you should check out the F5 Networks – Analytics (new) App, even if you are an ES and/or ITSI shop.